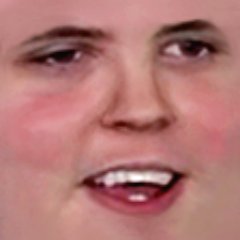 Welcome! This is a desktop app that plays various AdmiralBulldog sound bites when certain things happen in your Dota 2 matches. It is highly customisable, allowing you to choose which sound bites should play when.

To download, or for more information, please check the project's wiki.

Feel free to join the Discord community to discuss the app or talk nonsense.