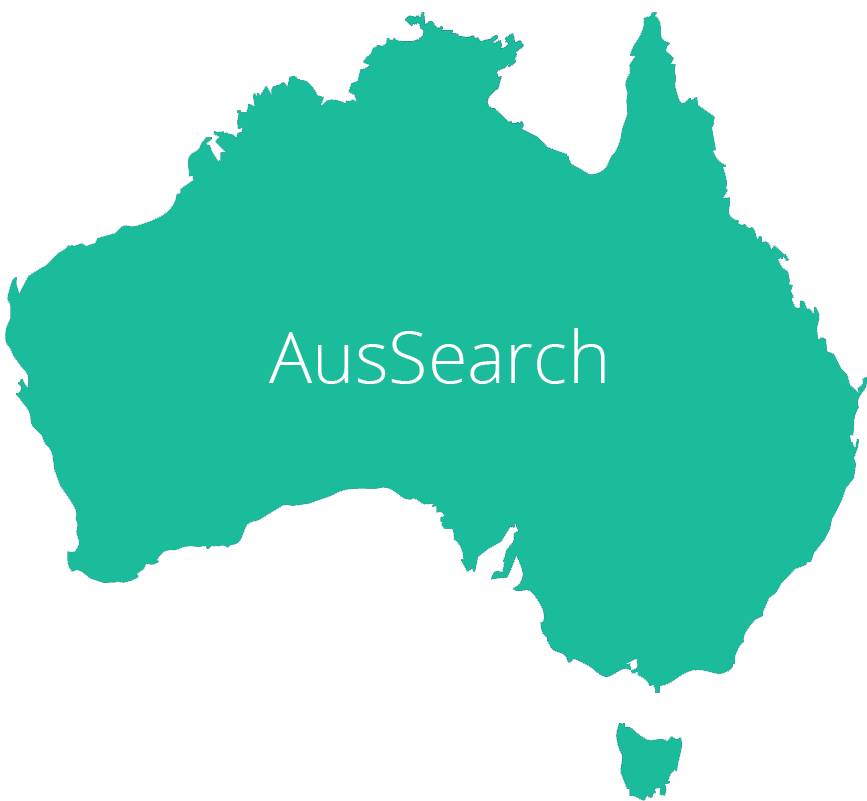 A collection of Node JS scripts to create both a MongoDB Database and an Elasticsearch index of all Australian addresses using open data provided by https://data.gov.au

Once all of the steps above have been run it's time to search our data. Searching for an address is as easy as making a GET request to the following URL:

If all is successful you should receive a list of matching addresses.

A collection of Node JS scripts to create an Elasticsearch index of Australian addresses.