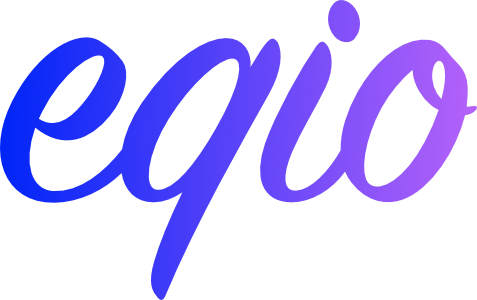 eqio allows you to attain the holy grail of responsive web development/design systems: components that can adapt their styling based on their width, not the browser‘s.

It uses IntersectionObservers under-the-hood (so is well supported in “good” browsers and easily polyfilled in others) to apply appropriately named classes to the component when necessary.

The above component will:

Note: Multiple classes can be applied at once.

In your CSS, write class names that match those applied to the HTML.

If using a module bundler, such as webpack, first import Eqio.

In your JS, tell eqio which elements are to be made responsive by passing a DOM reference to Eqio.

Should you need to stop this element from being responsive, you can call .stop() on your instance:

This will remove all observers and eqio internals, except for the class names that were applied at the time.