gina.vim (gina) is a plugin to asynchronously control git repositories. 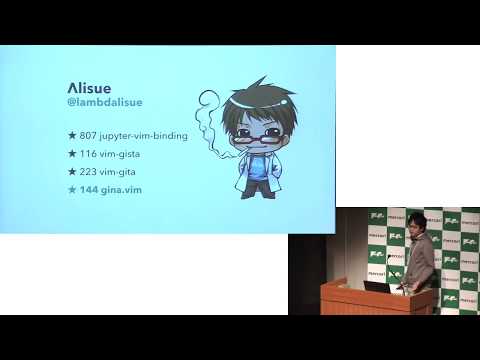 The following is a schematic image of general working-flow with gina.

So basically user would

Any contribution including documentations are welcome.

Contributers should install thinca/vim-themis to run tests before sending a PR if they applied some modification to the code. PRs which does not pass tests won't be accepted.

The code in gina.vim follows MIT license texted in LICENSE. Contributors need to agree that any modifications sent in this repository follow the license.