A collection of ruby scripts for those who live in the command line.

Install all the scripts easily as a ruby gem 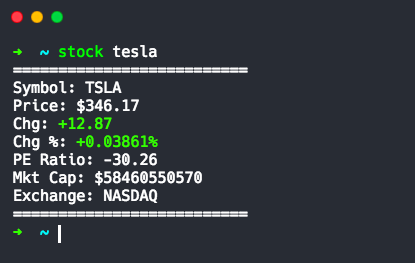 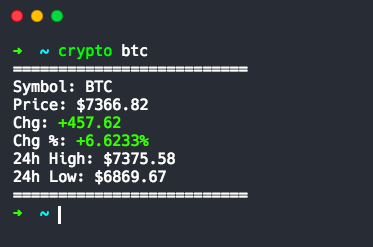 Uses the APIXU weather api for data based on IP.

Can also have a city passed as an argument to override the IP location. 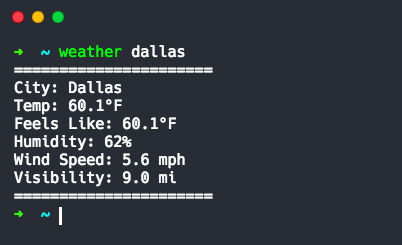 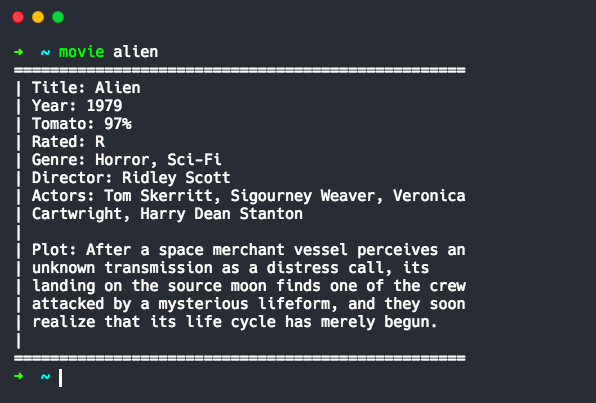 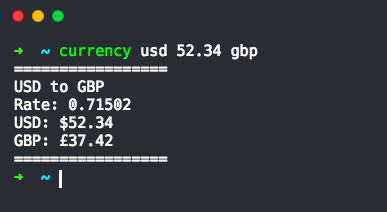